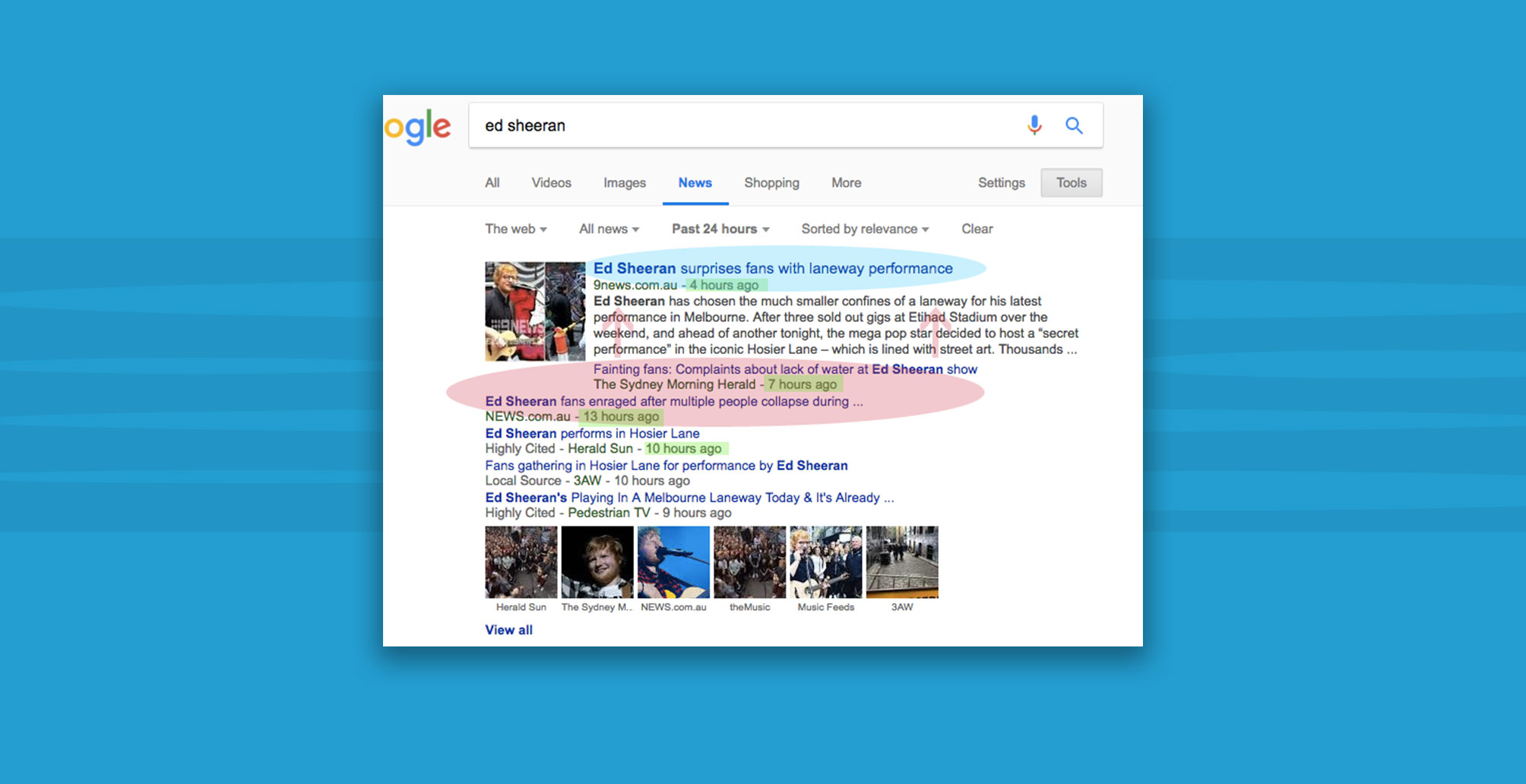 The heat was rising with the fallout over the venue because of overheating causing supporters to faint at one of the most anticipated concerts of the year. It was becoming major news across Australia and started to be picked up by international publications.

The pressure would have been mounting but clever public relations and media management changed the conversation in four hours globally.

The best staging and act for this tour was the PR specialist behind Ed Sheeran. Take a bow.

We can learn from Ed and his team, if the media headlines are running against you, create your own and push it hard.